Understanding What Private PT at TORQ Offers Anxiety Sufferers: An Open Letter From an Existing Patient to New Patients

When I was diagnosed with a combination of Generalized Anxiety Disorder and panic disorder, the search was on for anything that would help manage my symptoms and aid in my recovery. While there’s no such thing as a magic bullet that covers all anxiety cases, there are plenty of approaches that don’t involve reliance on medication over the long term. One of the strategies that worked for me was physical therapy twice a week.

I didn’t expect PT to make my anxiety go away. What I did expect was that it would help me develop structured exercise habits that would ease some of my symptoms. Physical therapy did accomplish that goal, along with diet and a few other changes.

I also found that having private PT sessions worked much better for me than going the usual route. If you’re suffering with any type of anxiety disorder, what I experienced may apply to you too. Here are some of the reasons why I would recommend private physical therapy at TORQ Physical Therapy versus a traditional physical therapy clinic.

Avoiding the Wall of Sound Effect

If you’ve never heard of a wall of sound, the term refers to a music production method that originated decades ago. Basically, it involved layering multiple sounds until they seemed to mesh into one solid format that served as a backdrop for the vocals. No one instrument stood out from the other; they all came with you with the same force.

That’s what anxiety did to the everyday sounds around me. Going into a restaurant that had people chatting, a television playing, and piped music going all melded with the clang of flatware and the clinking of glasses to create this solid wall that came at me like a freight train. It made being in those spaces almost more than I could take.

I quickly learned that traditional settings for physical therapy were the same for me. Sounds that normally my nerves would filter out were all there, loud and proud. They left me so keyed up that not much was accomplished.

Going to a private setting worked for me. This solution of physical therapy for sound-sensitive people meant there wasn’t a lot of sound in the first place. With less to play on my strained nerves, it was easier to focus on what the therapist wanted me to do next. Going to TORQ PT for a session became a mental and emotional tonic rather than one more situation to get through.

The connection between private physical therapy and anxiety resolution turned out to be greater than I realized. Freed from the feelings of not having any control in a traditional setting, the private sessions left me feeling like a partner with my therapist, Alex. Since anxiety had already left me feeling like I had little control over my life, those sessions were something I looked forward to.

It’s true that Alex was guiding our sessions, but I felt free to express myself; I could say what felt good, what I was finding difficult, and know that I was being heard. That type of response and setting helped my body enjoy a respite from the anxiety and also helped ease the stress on my overworked nerves.

Working at My Own Pace

At TORQ PT, there was no pressure to gauge my progress with what anyone else was doing. It was between me and my physical therapist, Alex. Some sessions saw me manage quite a bit and feel great about myself. Others were not as productive from my point of view, but we still got things done. And that was okay.

There’s no doubt in my mind that private PT and GAD recovery go hand in hand for this one reason. Doctor Alex met me at my point of need, considered what I could do that day, and worked with me to go for the best results. Through it all, I felt safe in those sessions even if I felt overwhelmed in others.

People with anxiety disorders often feel as if they’re less than others. It’s a combination of not being able to go places and do things that used to be easy. It’s the overthinking that makes you question every move and every decision. It’s feeling physically as well as emotionally drained even if you just got out of bed.

How can I describe the relationship between private PT sessions and panic disorder management? I guess the restoration of my self-confidence is as good as any way to express what happened. At first, I just felt more confident during the sessions. Little by little, that confidence lingered with me for an hour, a couple of hours, and finally several hours after each session. In some ways, the private attention allowed me to feel something close to normal again for longer periods of time. I don’t think PT in a traditional setting would have ever done that.

Not everyone knows that anxiety disorders trigger all sorts of bodily aches and pains. Stiff joints and headaches were two common things for me. The attention I received in private PT sessions helped me forget those for a short time. Often, they would stay away for a while after a session. That became the case more and more as my anxiety began to fade. I’ll always think it was the one-on-one with my therapist that made it easier to take the focus off the body aches and thus take away their power.

Would private PT help you manage your anxiety? There’s only one way to find out. You may discover, as I did, that it’s one of the most powerful tools that anyone could use to regain control and once again feel like yourself. 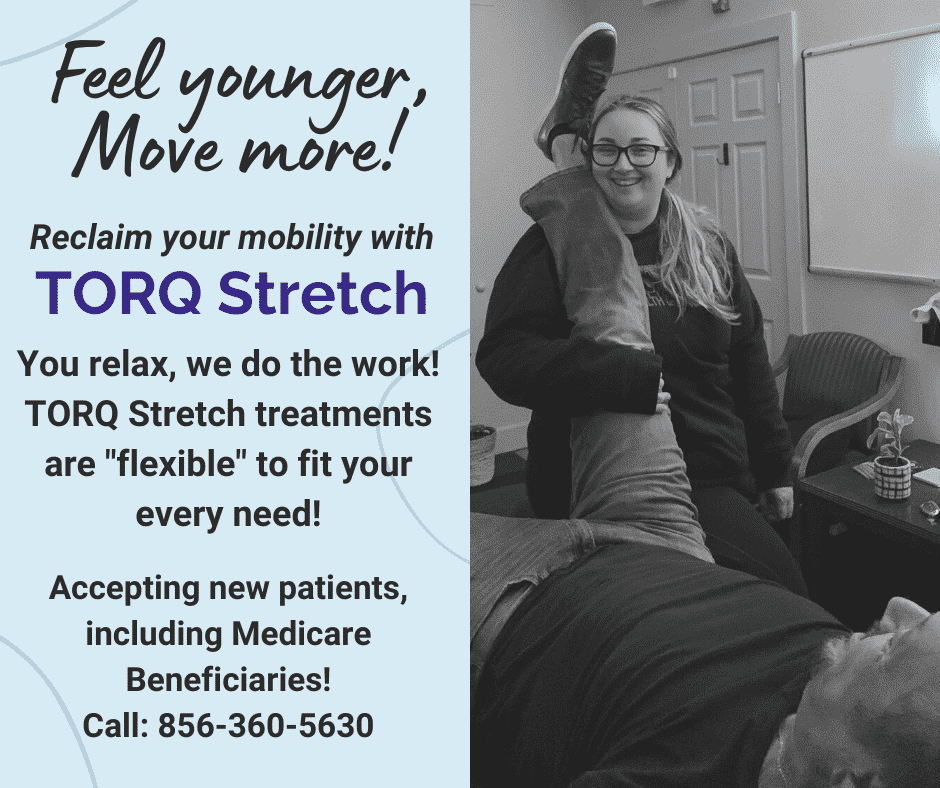 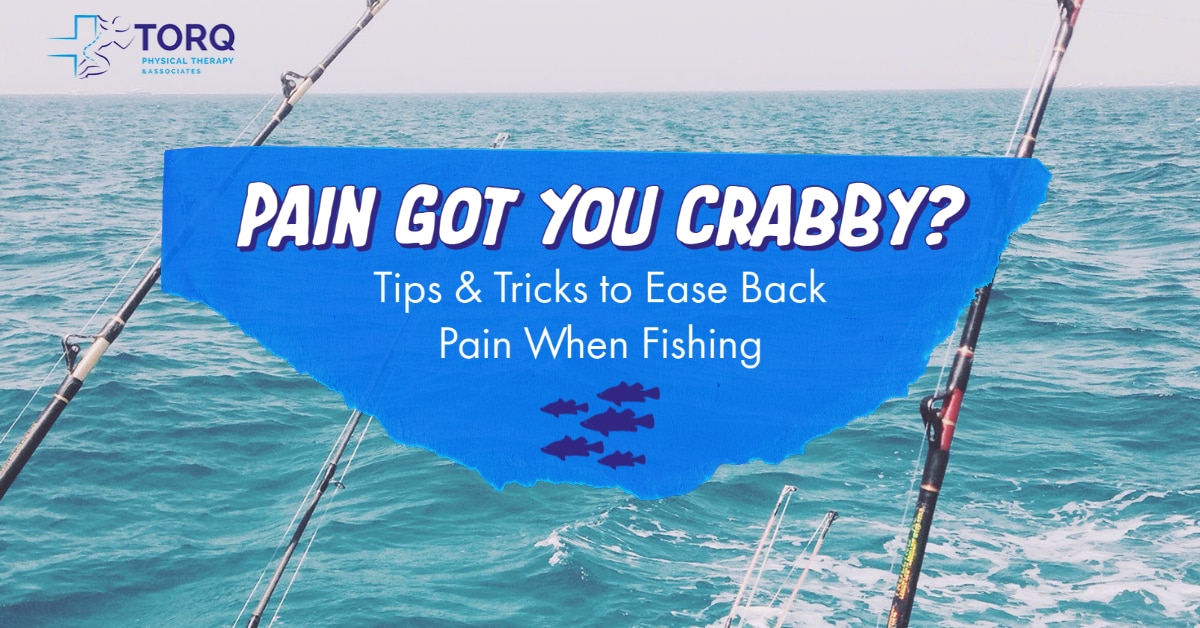 Back Pain Got You Crabby? Tips & Tricks to Ease Back Pain With Fishing